Coronavirus: What we're doing to prioritize your health and safety. Learn More » 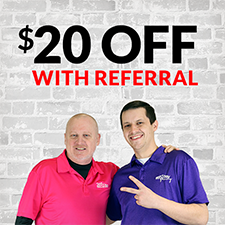 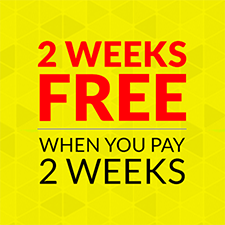 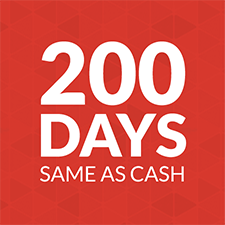 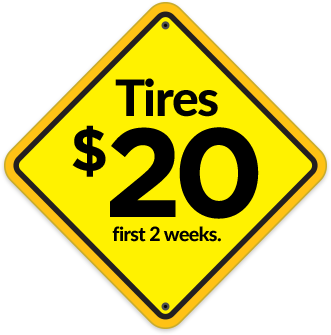 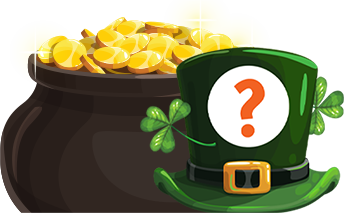 
*$10 pays your first two weeks is valid only on new agreements, online checkout only. Regular rental rates will apply starting on third rental week. Not applicable with any other offer. Restrictions and requirements may apply. Limited time offer. See store for details.

*$10 Pays your first week's rent, online checkout only. Not applicable with any other offer. Further restrictions may apply. See store for details.

Xbox One S NO GAME INCLUDED

Enjoy games from all generations

You can play over 2,200 games, including more than 200 exclusives, more than 550 Xbox 360 games, and select the original Xbox games - they'll all perform even better on Xbox One S.

Stream 4K video on Netflix, Amazon, and YouTube, among others, and listen to music via Spotify.

Provides fast connection to Xbox Live, so you can engage in multiplayer gameplay and stream live TV, high-definition movies and more.

Join forces with your comrades, take on intimidating foes as a group and more, by connecting with your friends for intense multiplayer action on Xbox Live (subscription required).

Experience the enhanced comfort and feel of the new Xbox wireless controller featuring a sleek, streamlined design and textured grip. 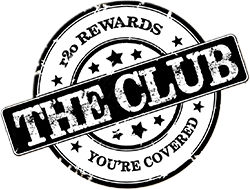 Make payments on time, collect points, get giftcards and MORE!

Please check out your mail box for the coupon.

Give a little more info to get your coupon!

"Every R2O team member is here to help you find exactly what you're looking for, and offer top name-brand products, flexible payment plans, and a no risk return policy. We know our customers, because we are our customers."

sign up today and get 50% off your first month!

With Direct Ship you can skip the line in-store,
rent and pay online, and get it delivered for FREE! 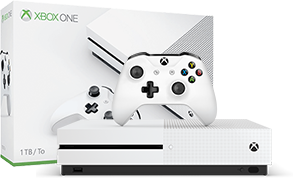 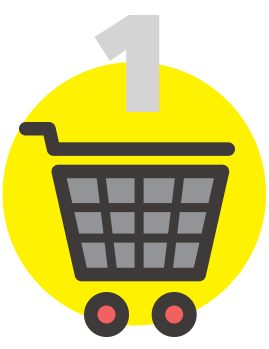 There's no hassle. Pick your qualifying
product, skip the line in-store, and pay
one month down. 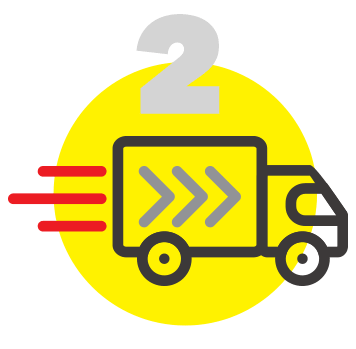 We'll deliver directly to your door in
7 days or less, absolutely FREE! 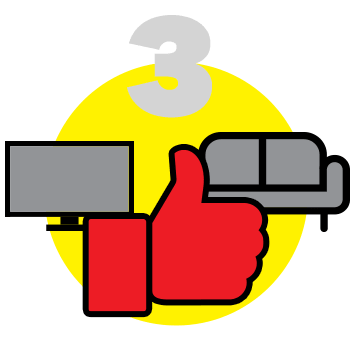 That's it! Direct Ship allows you to
upgrade your home without ever
leaving it. Sit back, relax, and enjoy!

Check your inbox for your prize
and how to redeem it.